Jodhpur is the second largest city in the Indian state of Rajasthan. After its population crossed a million, it has been declared as the second “Metropolitan City” of Rajasthan. It was formerly the seat of a princely state of the same name, the capital of the kingdom known as Marwar. Jodhpur is a popular tourist destination, featuring many palaces, forts and temples, set in the stark landscape of the Thar Desert.

The city is known as the “Sun City” for the bright, sunny weather it enjoys all the year round. It is also referred to as the “Blue City” due to the vivid blue-painted houses around the Mehrangarh Fort. The old city circles the fort and is bounded by a wall with several gates. Jodhpur is bound by Nagaur in East, Jaisalmer in west, Bikaner in North and Barmer as well as Pali in the South. The length of the district from North to South and from East to West is 197 Km.& 208 Km.

However, the city has expanded greatly outside the wall over the past several decades. Jodhpur lies near the geographic centre of Rajasthan state, which makes it a convenient base for travel in a region much frequented by tourists. Jodhpur was also part of the Gurjara–Pratihara Empire and until 1100 CE was ruled by a powerful Gurjar King. Jodhpur was founded in 1459 by Rao Jodha, a Rajput chief of the Rathore clan. The city was located on the strategic road linking Delhi to Gujarat. This enabled it to profit from a flourishing trade in opium, copper, silk, sandals, date palms and coffee. During the British Raj, the state of Jodhpur had the largest land area of any in Rajputana. Jodhpur prospered under the peace and stability that were a hallmark of this era. The land area of the state was 23,543 sq mi (60,980 km2) its population in 1901 was 44, 73,759. Temperatures are extreme throughout the period from March to October, except when monsoonal rain produces thick clouds to lower it slightly. In the months of April, May and June, high temperatures routinely exceed 40 degrees Celsius. During the monsoon season, average temperatures decrease slightly. However, the city’s generally low humidity rises and this adds to the normal discomfort from the heat. Phalodi, near Jodhpur, is the driest place of the district as well as in the state. Jodhpur is the most important city of western Rajasthan and lies about 250 kilometres from the border with Pakistan. This location makes it an important base for the Indian army, Indian Air Force and Border Security Force (BSF). Jodhpur’s attractions include Mehrangarh Fort, Umaid Bhawan Palace, Jaswant Thada, Ghanta Ghar (Clock Tower) and Flying Fox [Mehrangarh Fort]. Tourists can make excursions to Mandore, Kaylana Lake and Garden, Balsamand Lake, Mandaleshwar Mahadev Temple(Mandalnath), Ratanada Ganesh Temple, Sardar Samand Lake and Palace, Masooria Hills, Veer Durgadas Smarak (monument, park and museum), Bhim Bhirak Cave. Polo has been the royal sport of Jodhpur since medieval times. Polo enthusiasts visit the city to participate in the various equestrian events that are held here. 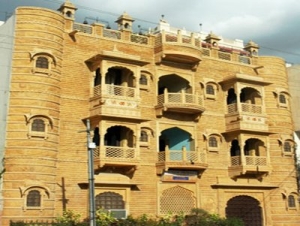 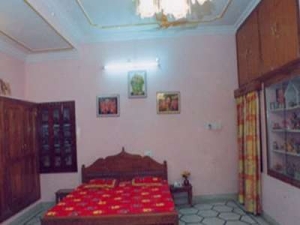 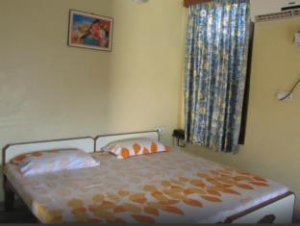 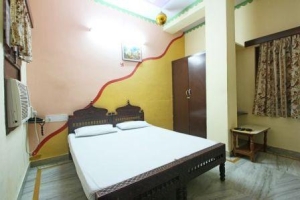 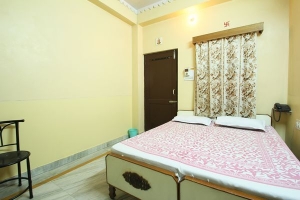 Govt. Taxes as applicable on then room tariff. 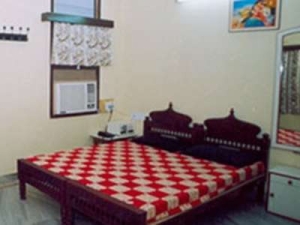 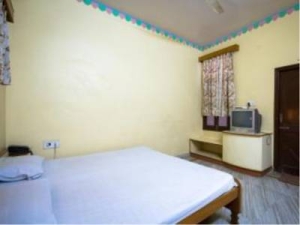 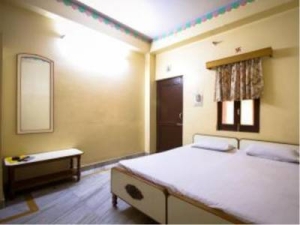 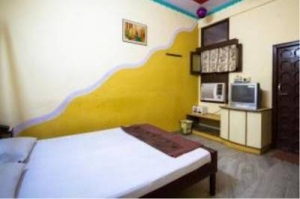 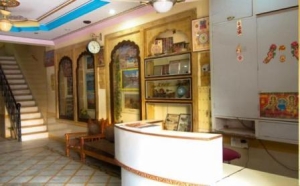 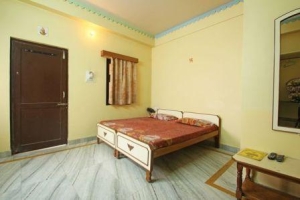