Chatakpur is a small village residing at the heart of “Senchal Wildlife Sanctuary”. The sanctuary is at an area of about 40 sq km at the south eastern part of Mirik and Jorebunglow. One of the oldest wildlife sanctuaries in India. From Sonada railway station it is at distance of about 7 km. Once upon a time this village was a timber den and people used to rampantly smuggle out the timbers. But the forest department has taken up the initiative to develop the village to an Eco tourism place where the villagers actively participate in order to make tourism an alternative source of livelihood other than just farming. Chatakpur is the home to some of the known species of wild animals like Barking Deer, Leopard, Sloth Bear and the Hedge Hog and you are lucky enough you can get to see the Red Panda. Though the number of flora is much more in comparison to the number of fauna. Just within few meters from the cottages will you enter the famous “Senchal Wildlife Sanctuary” but it is recommended to take guide from the local as because they have a clear idea of the jungle trek route and due to wide varieties of flora and fauna you should not go alone. Chatakpur is at an altitude of about 7800 ft. A Village of complete silence, where you can only hear the chirping sounds of varieties of Himalayan birds like “Blue Magpie”, “Verditer flycatcher”, “Bulbul”, “Long Tail Shrik” and lots more. From Chatakpur view point you can have a clear view of the morning Sunrise at the Tiger hill along with Mt. Kanchenjunga and other Himalayan peaks. And if you are lucky enough, you can have a glimpse of little part Mt. Everest. At a far distance you can also have a view of Reli River. From the watch tower at Chatakpur just 10 minutes walking from the resort/ cottages where you can get a clear view of Sunrise along with the trekkers who are on their trekking for their dream destination “Sandakphu”, the highest point in West Bengal. While some people prefer to watch the sunrise from Tiger Hill at Darjeeling, but you need to travel a few distance from Darjeeling town, but at Chatakpur you just need to walk few minutes. There is “Pokhri” (a small water body) just a little downward, where you will find one of the rarest species of Himalayan Newt. A species which is under the threat of serious extinction. The Himalayan Newt is also known as the Salamander. This species of lizard like animal is found at this region of West Bengal. For the last few years a concept of Eco Tourism has grown up for the betterment of the locals at this region. Here the livelihood of the villagers is mainly organic farming, which is worth visiting. From Chatakpur at about 8 km is the Forest Rest House at Rimbi, which is also worth visiting. There are only 18 to 20 village homes in this small region, and the villagers are very co-operative and they can do what they have to for keeping up tradition. The villagers are very well behaved, friendly and helpful. From Chatakpur you can visit the nearest destinations like Sonada, Ghoom, Jorebunglow and Darjeeling.

How to Reach: Chatakpur can be reached directly from NJP railway station by hire cars. Or you can also hire share jeeps which will drop you at Sonada Railway station via Rohini road, Just 6 km before Sonada Railway Station you will come across a place named “Dilaram Chowk” from there take the right hand side route towards Bagora. After you reach Bagora there you will get to see a board of West Bengal Govt, pointing the direction for Chimney 4 km, Dilaram 2 km, Latpanchar 19 km and Chatakpur 8 km. Leaving behind the board just take the upper left hand side, from there Chatakpur Eco Village is about 8 Km journey. And also from there the Senchal Wildlife Sanctuary starts. From Dilaram take the right the right turn to Bagora, from there Chatakpur id about 30- 40 mins drive. Another way is from Sonada via Rambi, then Mongpu and Jorebunglow. From there Chatakpur is just 7 Kms away. But it is recommended that you should take big cars for Chatakpur and avoid small cars. 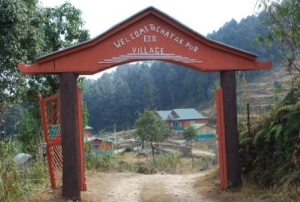 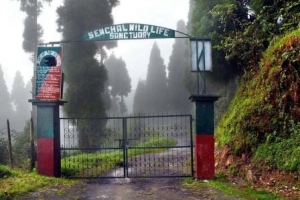 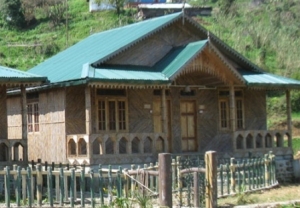 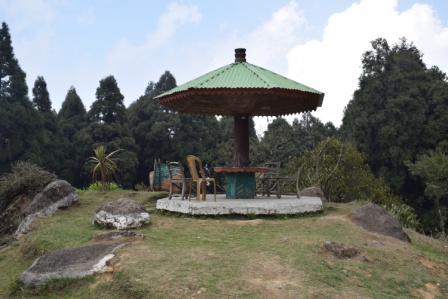 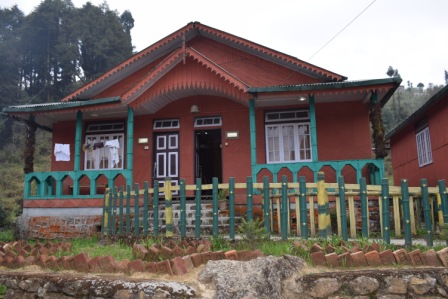 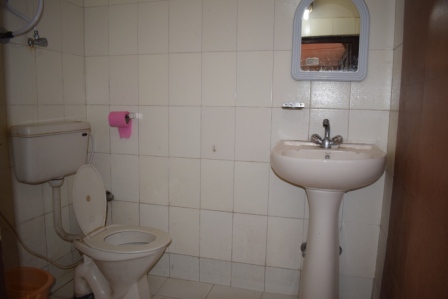 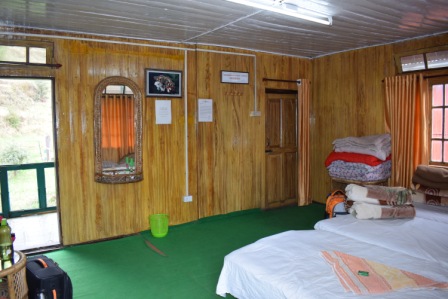 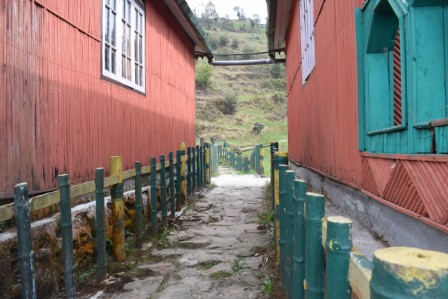 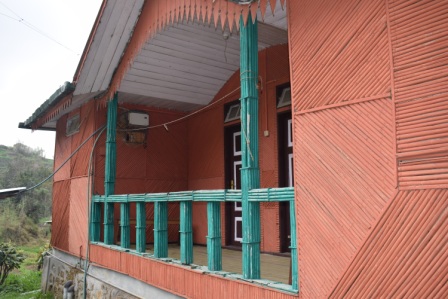 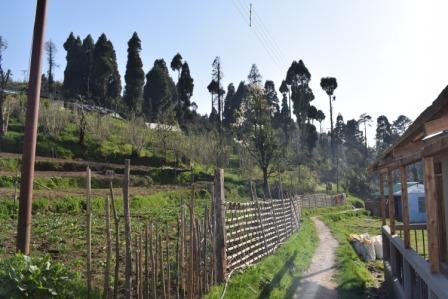 Chatakpur Eco Resort is one of the first and foremost accommodation available at this region. The resort is under the supervision of the Senchal Wildlife Sanctuary. And maintained by the Senchal Forest Division. The resort offers an excellent and panoramic view of the surrounding. The resort has two cottages having rooms of double occupancy and triple occupancy. Rooms are all wooden furnished with attached bathrooms. In house dinning facility. Geyser , wall to wall carpet.

Service tax @ 9% on the above tariff. 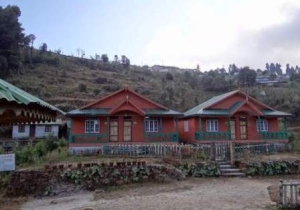 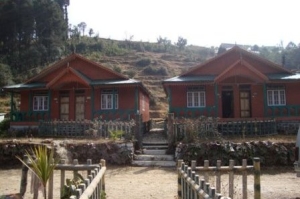 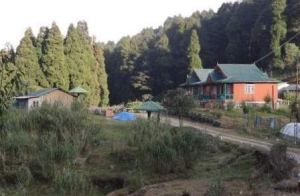 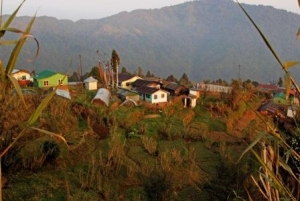 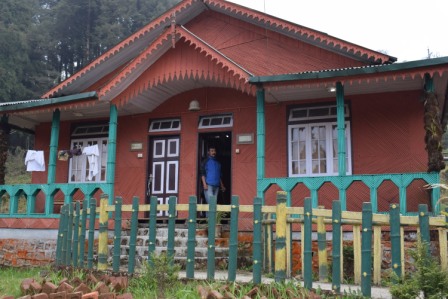 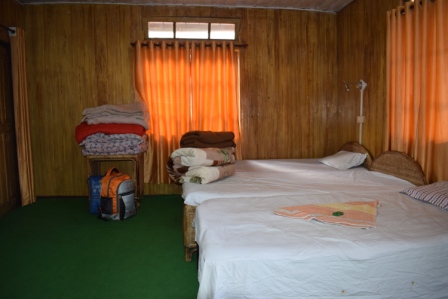 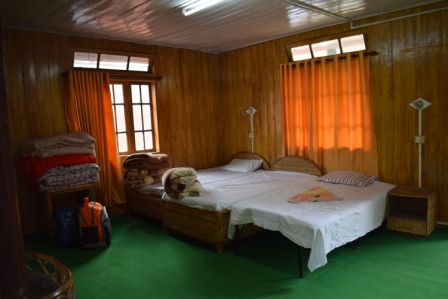 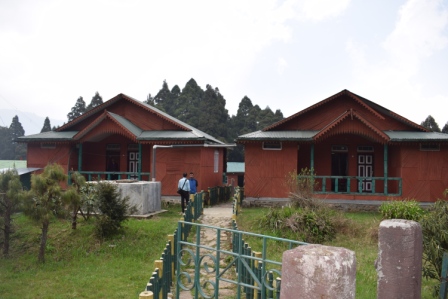 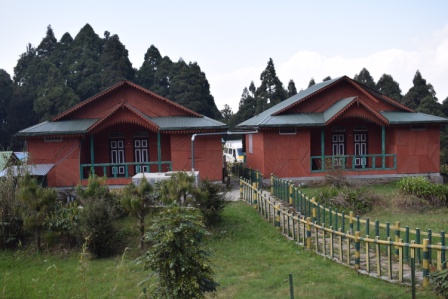 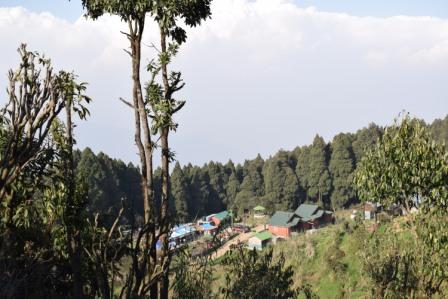