Rishikhola is a small settlement located on the bordering area between of West Bengal and Sikkim. Rishikhola is at elevation of about 2000 feet above sea level. Rishi River flows through this area and hence the name derived Rishikhola. Rishi – Name of the river and Khola – River or Stream. Rishikhola makes an open border for the tourists and the locals. Rishikhola can an ideal gateway for the tourists those who love to be within the lap of nature in absolute peace and tranquility. Like all other rivulets crisscrossing the sub – Himalayan range, the Rishi River also known as Rishi Khola coasts is strewn with rocks and boulders with stream water gushing around them. The river valley is surrounded by forests which are home to numerous birds and occasional bigger visitors like bears. An ideal place for bird watchers, as Rishikhola is home several Himalayan birds those inhabit the region, to name but a few are Himalayan Bulbul, Verditer Flycatcher, Puff-Throated Babbler, Sultan Tit, Grey Treepie, Black Bulbul, Green Magpie, Great Himalayan Barbet, Satyr Tragopan, Warblers, Plumbeous Water Redstart and many more. Not only confined to several species of birds, Rishikhola is also home to numerous species of butterflies. Rishikhola is a spot where one can relax in moonlight with a Bar-B-Cue just at riverbed, here one can hear the clear rumbling sounds of Rishi River as it passes through these boulders in a crisscrossed way. Or tourist may indulge themselves in the luxury of bathing in the crystal clear water of Rishi River. Or one may go for fishing Trout in the river. Rishikhola is also an ideal picnic spot, located at the sub division of Kalimpong town. As Rishikhola is surrounded by dense forest all over, one can go short village trek with a local guide. This place can an alternate option for those who visits Old Silk Route as because, Rishikhola is well connected with the major tourists destinations like, Pedong, Sillerygaon, Aritar, Mankhim, Zuluk, Ramdhura, Kalimpong, Lava. Also for landscape photographers Rishikhola is an ideal option. Some basic homestays with nice modern facilities have come up along the Rishi Khola.

Distance of other tourist destinations from Rishikhola:
Rishikhola is at distance of about 36 km from Kalimpong town. Rishikhola is around 18 km from Sillerygaon and 5 from Aritar. Near Rishikhola there is another place of tourist interest is ‘Singtum – Tar’ and it is located within 90 km from the nearest rail-head NJP railway station. From Singtum – Tar’ around 22 km is Aritar.

How to reach: From NJP railway station or Bagdogra Airport several cars available those reaches upto Kalimpong or Lava. From both Kalimpong and Lava cars are available those drop you at Rishikhola. Please be noted that as Rishikhola is a border between West Bengal and Sikkim, therefore few homestays are available on both the sides of the stream, but from both sides the view and the beauty is same.

Best time to visit: Rishikhola can visit throughout the year, but it is better to avoid the monsoon as this time of the year the river gets filled up. In the winter the river gets dried up and one can enjoy to the fullest. 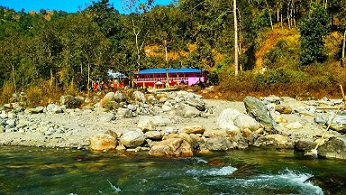 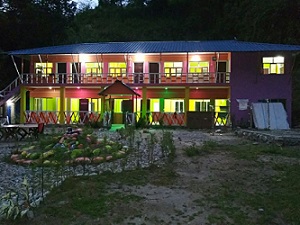 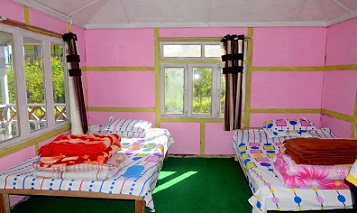 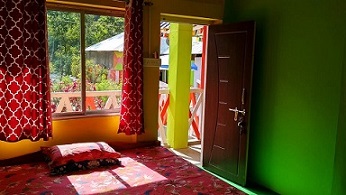 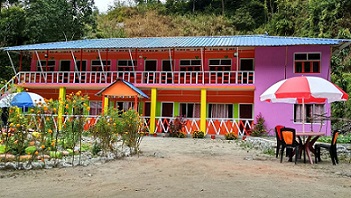 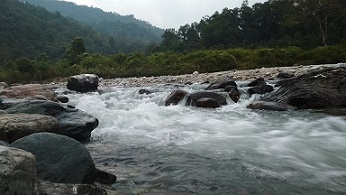 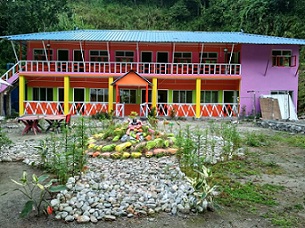 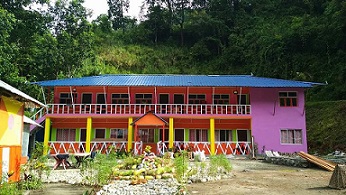 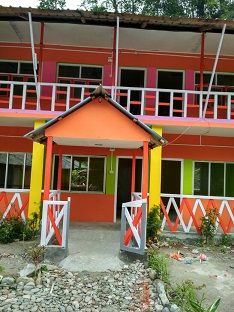 Banalata Homestay is perhaps one of best homestays in Rishikhola. Banalata Homestay has been rewarded for excellence in promotion of off- beat destination in Sikkim silk route by the Govt.of Sikkim. Both accommodation and food is just awesome. Not only the scenic beauty , the service they offer is of the superb. The homestay is located just at river bed and offers a fill view of Rishi river. The homestay has a dinning facility of its. In the evening the staffs and the host all together arranges for bonfire (depending on the availability of woods). They also arranges for local sightseeing, the rooms are all wooden furnished with attached bathrooms (all western type). 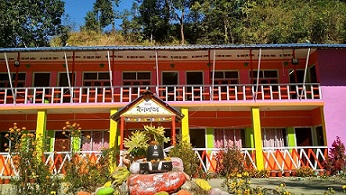 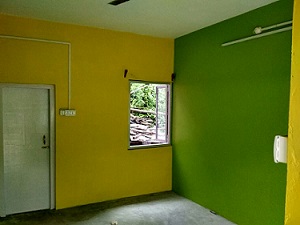 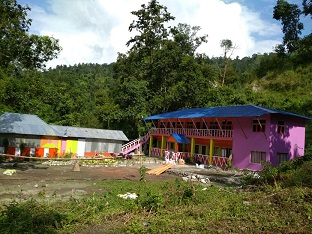 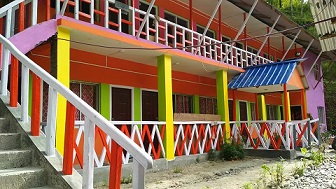 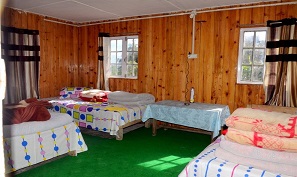 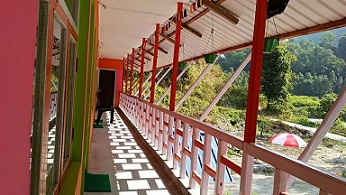 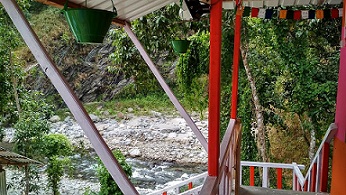 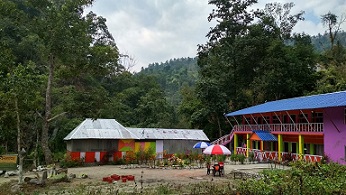 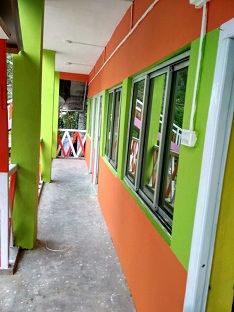 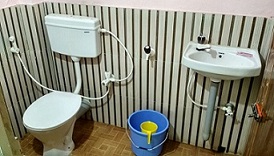 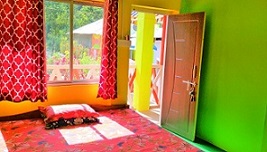