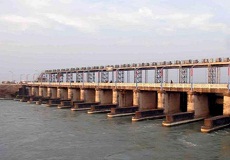 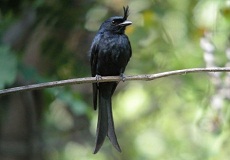 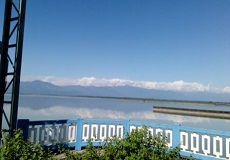 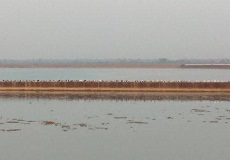 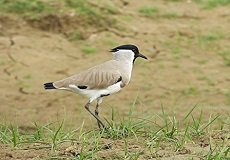 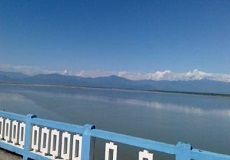 Best Time to Visit: Generally these birds starts coming from the end of October. The season varies from mid November to mid March. But the best time tom visit the Gajoldoba is January and February. In the month of December and starting of March, you will get to many unknown species. 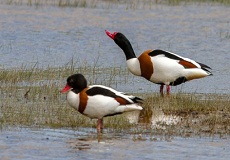 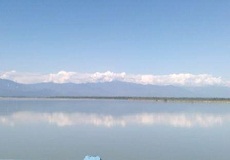 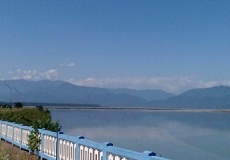 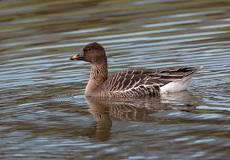 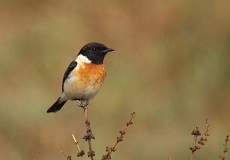 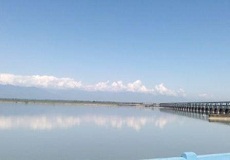