How to Reach: There are several trains available from Kolkata, Sealdah and Howrah station, those reaches to New Jalpaiguri station. From there share cars and hired cars are available that takes you to Darjeeling. 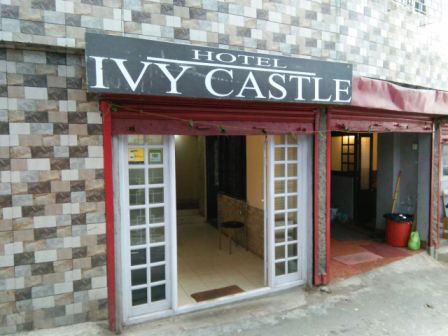 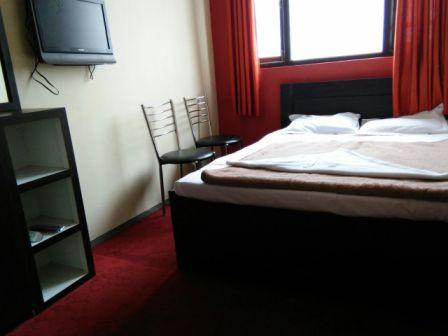 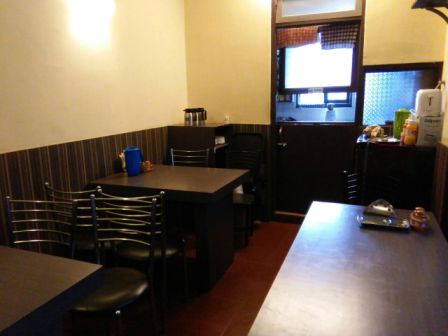 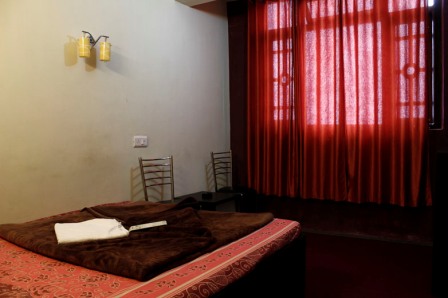 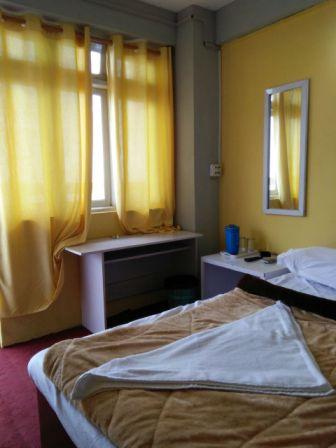 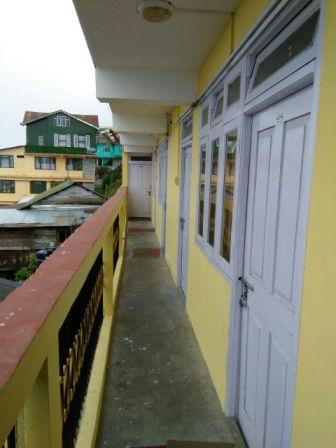 Hotel Ivy Castle is one of good budget hotel located within 5 min walking distance from Mall. Rooms are clean and offer a nice view of hills and valley. Food quality is nice and within budget. The behavior of all the staffs of Ivy Castle are very co-operative and responsive. All the rooms are with attached bathrooms, LCD TV, good stunning views from the window. In house restaurant facility is available within the hotel. 24 hrs running hot water and round the clock room service. All the rooms are very decorative and comfortable. Wi-Fi connection available.

Service charge @ 10% on the above room tariff.

change with the seasonal rates, as per rooms availability. 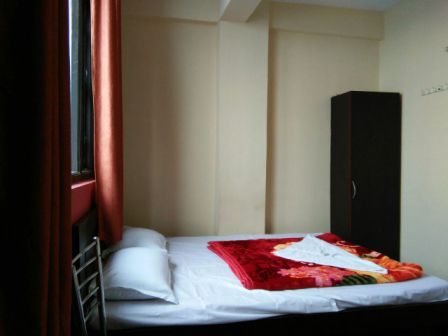 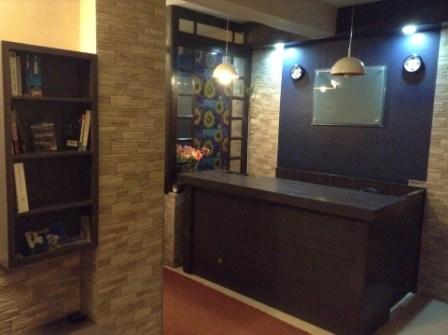 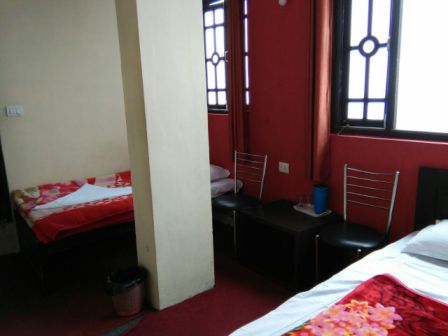 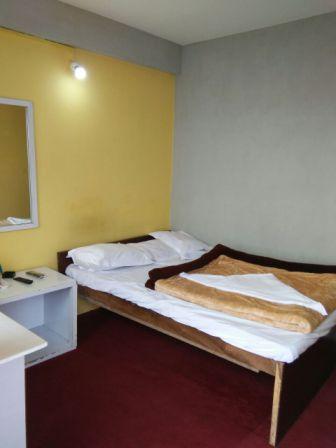 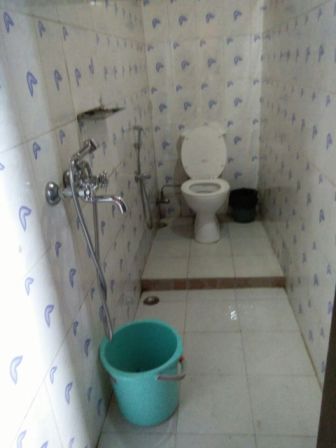